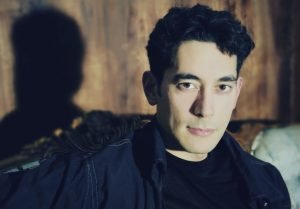 Corral is currently on the composition faculty at Calarts. Residencies include APPEX, Marin Headlands Center for the Arts, I-Park Foundation, and the Banff Centre for Arts and Creativity. His music has been released by Populist Records, Orenda Records, Innova Recordings, the wulf. records, and independently. He received his MFA from Calarts, where he studied composition with James Tenney and Anne LeBaron.