Comma is a 17-minute solo multimedia performance that combines streamlined rhythms and harmonies with colorful live feed light projections to generate an abstract narrative that is playful and linear, but also steeped in the additive processes of musical minimalism and alternate tuning systems. 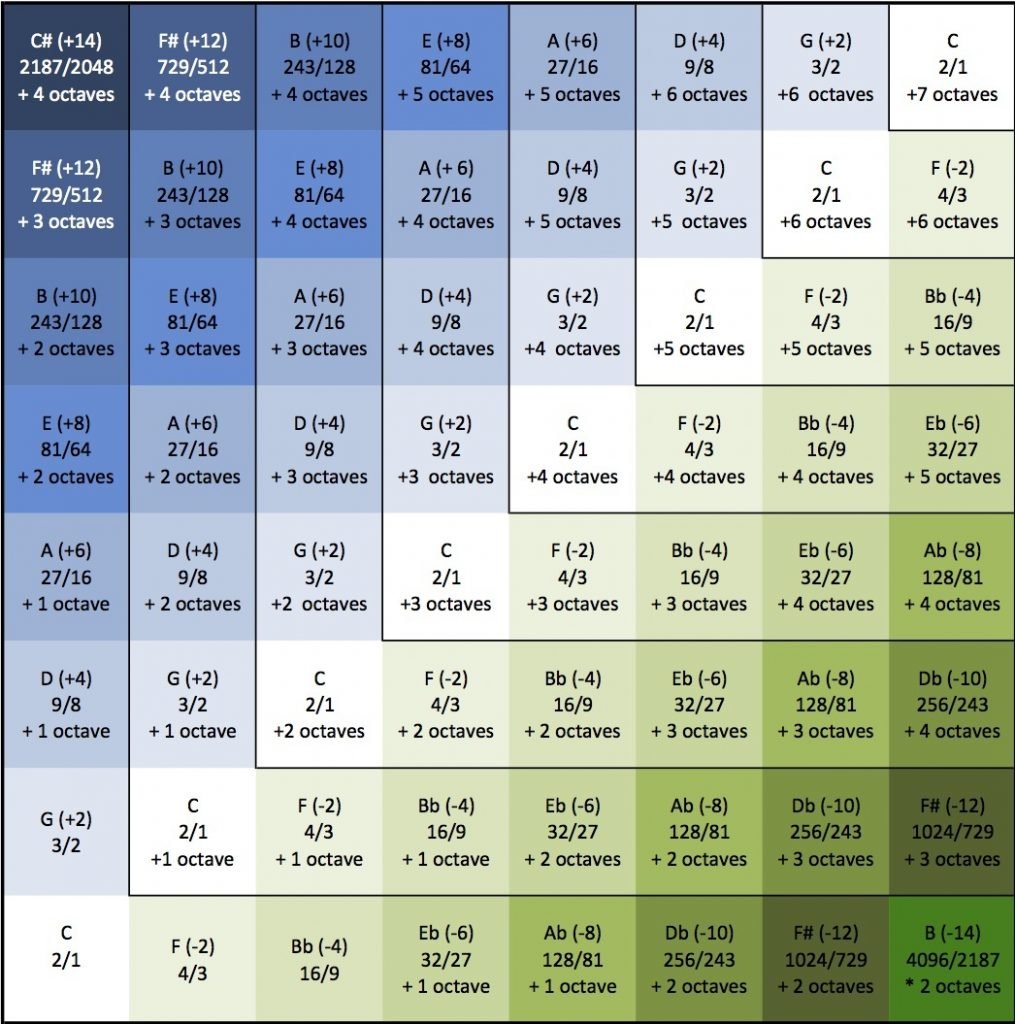 Comma is a continuation of electronic explorations of tuning that I began with Diamond Pulses, which was released as an album on Orenda Records in September 2015.